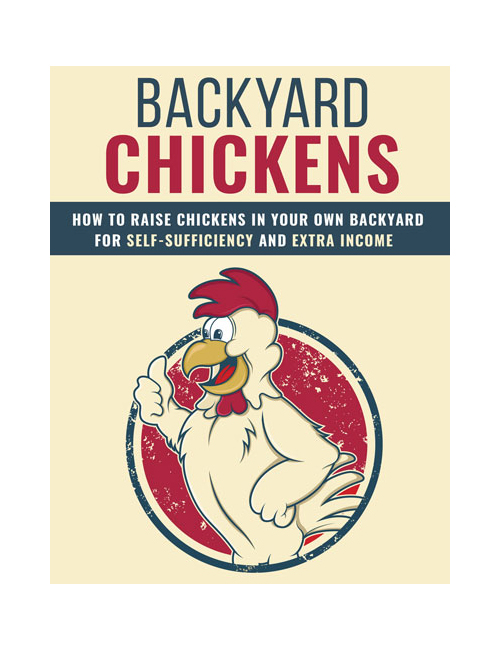 When it comes to birds domesticated and kept for their eggs, meat, or feathers, no poultry is more popular worldwide than the chicken. In fact, there are about eight chickens for every human being on the planet, with more than 60 billion chickens raised annually. Smaller than the vast majority of other commonplace livestock like cattle, pigs, or sheep, chickens are generally considered to be both the easiest working animals to upkeep and the most efficient producers per square foot.
As communities become increasingly reliant on local restaurants and grocery stores for their food security, more and more families are choosing to turn unused backyard space into their very own chicken farm. Even outside of food production, chickens continue to grow in popularity both as pets and, thanks to their colorful plumage, as competitive show animals. Combined with organic raised beds or larger scale foodscaping, choosing to invest in poultry farming remains one of the most productive uses for almost any backyard, big or small. As egg producers, chickens have no equal in the modern world. Worldwide, hens laid more than 62 million metric tons of eggs in 2009. By 2017, that figure increased to more than 80 million.
Every aspect of the chicken egg is edible, including the shell, which can be finely ground into a natural calcium supplement. When cooked, a single 100-gram egg serving contains more than 12 grams of protein, 46% Daily Value of Vitamin B12, 42% DV of B2, and only one carb. In terms of meat production, chickens can be prepared to fit almost any cultural cuisine. With the simple addition of spices, sauces, or side dishes, chicken meat can be baked, grilled, fried, barbecued, or even cooked rotisserie style. Containing less saturated fat and cholesterol than beef, veal, venison, and other red meats, chicken meat represents one of the healthiest sources of protein available.
With only 4 grams of fat and 31 grams of protein, a 100 gram baked chicken breast presents a much healthier alternative compared to the 10 grams of fat and only 27 grams of protein for the same portion of lean skirt steak. Without a doubt, the choice to raise chickens is a powerful force in the growing urban agriculture movement. In this guide, we will discuss the top tips and strategies you can follow to help make your own backyard chicken farm the best it can be. So if you’re ready, hit the download button now.