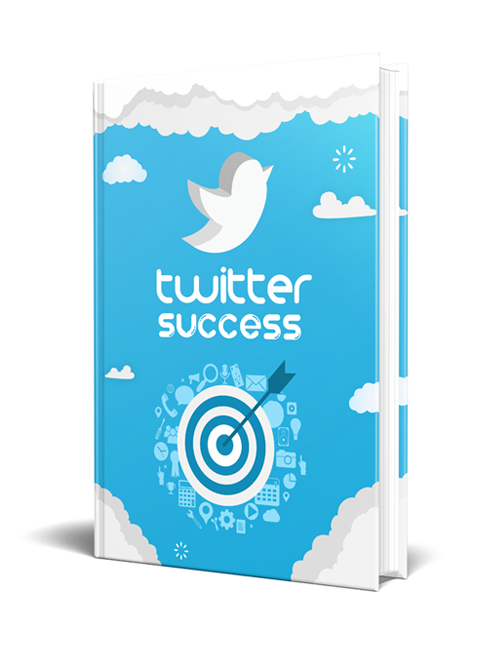 If you’re looking for a fairly automated way to build a brand online, you don’t have to look further than Twitter. In fact, for the longest time, a lot of marketers and marketing companies have long considered Twitter as a great place for brand formation. If you’re looking for an online brand, Twitter is a great place to start. It’s easy to see why. Twitter is so easy to use. You just need to post a tweet that is one hundred forty characters. You need to do it long enough. You have to pick the right hashtags. You have to pick the right content and, given enough focus and attention to detail, you will get it right. It’s just a matter of time. Of course, this does not mean automatic success but, with everything else being equal, Twitter compared to other social media platforms, is definitely easier to master. Why? First of all, it is very friendly to automation.
That’s right. You can automate pretty much everything you do on Twitter. This is why a lot of people use it to make money from the Internet on autopilot. They don’t have to babysit each tweet. They don’t have to sit around to figure out what’s going on. They can pretty much set a strategy, let software do it, let the process run for some time, double-check their work, make some adjustments here and there and then let it run. Basically, they keep repeating this process until they get it right. Again, you can run things on autopilot. With that said, you shouldn’t expect much traffic if you just started on this platform. I hate to break it to you but, just like with anything else in life, you can’t start out at the top. You can’t expect massive success without having put in the time.
While the actual work involved in Twitter can be so well-managed that it almost feels like everything is automated, it still requires work. I know this is going to discourage a lot of people because a lot of people are looking for get-rich-quick schemes. A lot of people are looking for some sort of one-size-fits-all, cookie-cutter instant-success formula. Unfortunately, Twitter doesn’t work that way. It can deliver success pretty much on an automated basis, but you have to pay your dues to get there. Everybody is different. Everybody’s situation is different. Everybody’s goals are different. This is why you need to put in the time. The good news is if you are able to do that, you will be greatly rewarded by this platform because of certain key features of this system.
What is so great about this platform is that it has fairly easy mechanics. It really does. When people use Twitter for the first time, they just tweet away. They just think of things to say and in one hundred forty characters, they tweet away. Sooner or later, they realize that they would reach a wider range of people if they use hashtags. Even later, they figure out that people who tweet about certain topics all the time are more likely to send them more visitors or more interested followers if they engage with them. In other words, Twitter is one of those platforms that you just have to figure out in broad terms to lay out an initial strategy. Implement that strategy and then learn from your results. All the details are in this guide so if you’re ready to learn and master Twitter, hit the download button.