Why Backing Up and Locking Down is Crucial in Protecting Your Online Business!

As someone who’s been involved in digital marketing for quite a few years now, it still shocks me to see so many people not understanding the risks of engaging in business online without taking the necessary precautions. As with most things in life, we learn best after we’ve experienced a setback. Only after you’ve been through a situation or lived through a catastrophic event can you truly understand and take necessary precautions to protect yourself.

In the online-business world, you will certainly be familiar with WordPress hacks and domain hacks. I personally have experienced both in my time while working in teams for various businesses and it’s always good to pass on a little knowledge and information to those who have been fortunate enough thus far to not have been hit with any malicious attacks or hacks to their sites or experience the loss of their successful eCommerce businesses.

So why is it so crucial to back up your websites so often and have more than a single backup source? Well the simple answer is that a lot could go wrong at anytime which you don’t forsee. Your hosting company may set the backup servers to run on auto every 24 hours but it’s ideal to always have extra backups running. One of the main reasons being that auto backups overwrite previous backups if they are backing up daily, and if there ever was a situation where your website was compromised, you’d have the additional backup in the chance that your hosting company doesn’t maintain the original website.

One other reason is that even your hosting company is prone to mistakes. One such incident occurred when, unknown to myself and my team, our hosting company tended to keep websites hosted and backed up on the same servers which is something we came to know about after it was already too late. A malfunction caused by the technician resulted in both the losing of our website and the backup of the website on top.

This situation may have not been so bad because we’d have had a second backup running so that we could get the website back. The issue was that our second backup was sitting on a server in China and apparently nobody from the tech team in that company, which is now defunct, had taken the time to set our websites up for backup. So that was one big lesson learned.

The other situation which occured several months later was realizing that our domain had been stolen by hackers in the far East. A series of domains had been compromised by this same hack squad but we were lucky in the sense that the company that we had purchased our domain from was GoDaddy, an American company. Our competitors were not so lucky as their small-time domain registrar which was based in China had no interest in attempting to help retrieve their client’s stolen domain.

One of the benefits of an American based company is that they are more likely to take the time to help you in such a case provided you have proof of purchase. Not to mention that GoDaddy is one of the most famous and largest domain registrars and web hosting companies in the world. So after GoDaddy helped us to retrieve our stolen domain, we locked the domain down and set it to private. We took precautions and assured ourselves that no such thing should ever happen again.

So if you are building online businesses, make sure to protect your investment by spending a little extra for that additional bit of security. Keep more than one backup source of your website and ensure that it’s always running. And do make sure to lock your domain and set it to private. It’s always ideal to protect yourself as the internet is huge and vast and there are always people out there who are looking to steal what you worked so hard to build. Stay safe! 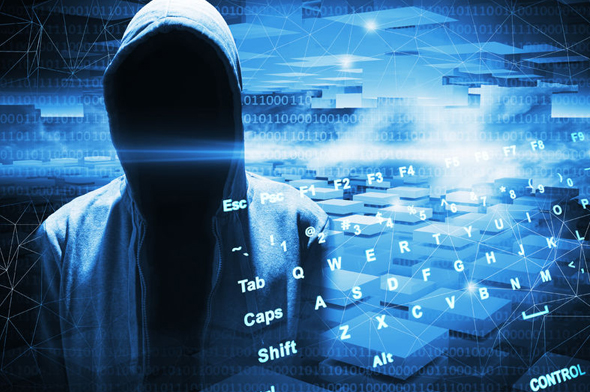